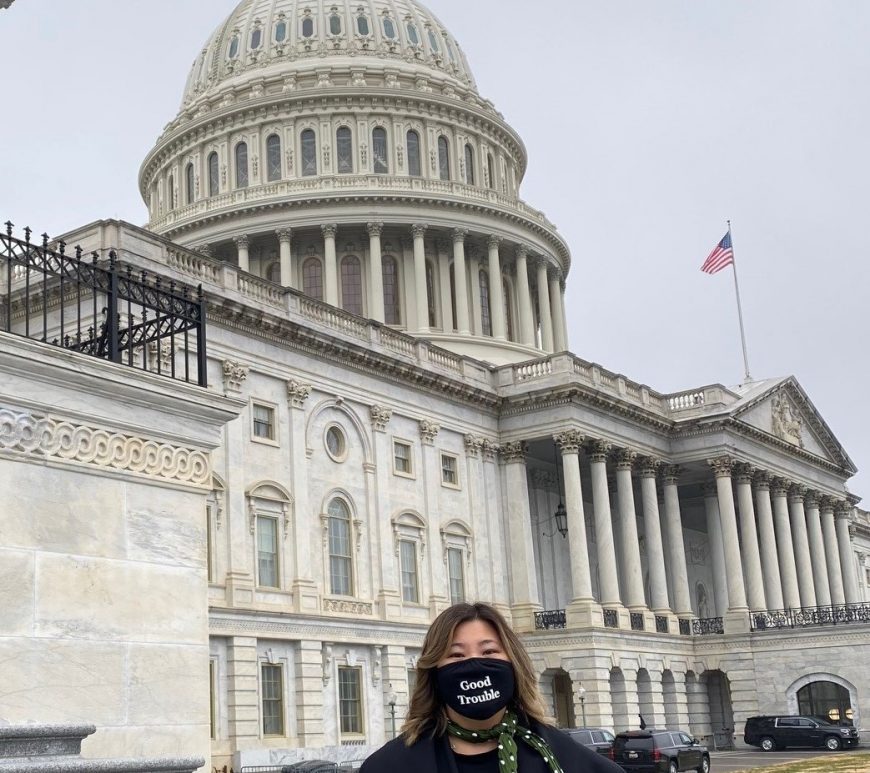 For the fifth time, Congresswoman Grace Meng was sworn into office on January 3rd. “I am honored to return to Washington and represent my constituents’ voices and interests in Congress,” Meng said. “As we commence the new 117th Congress, I am ready to immediately get to work to help American workers and families who have struggled and faced such unimaginable pain and loss throughout this … END_OF_DOCUMENT_TOKEN_TO_BE_REPLACED 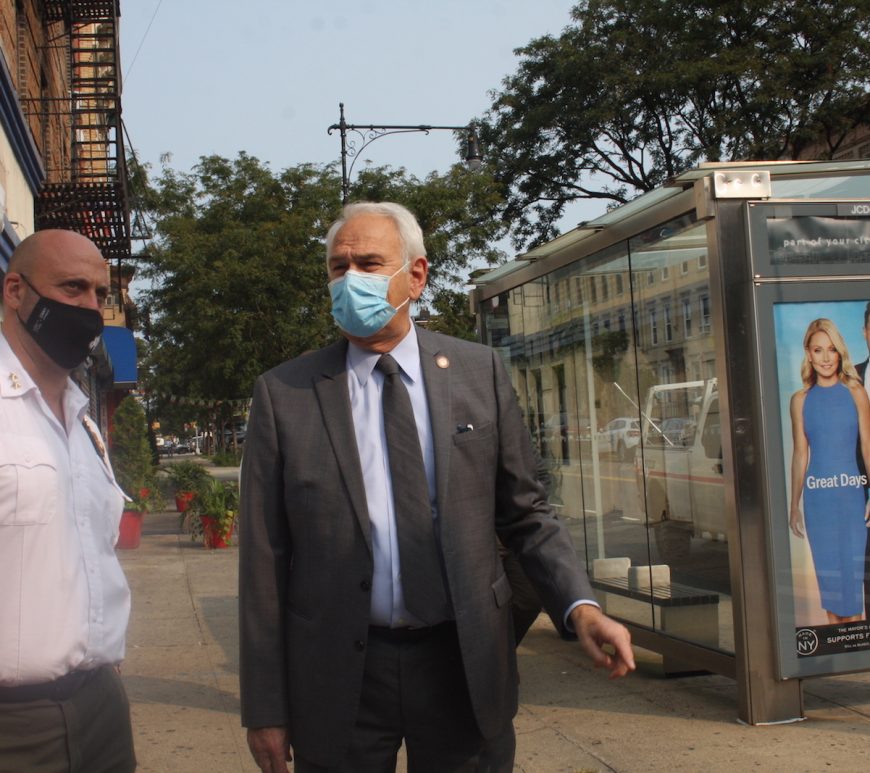 Councilman Robert Holden wants a shot at four more years in office. Holden announced that he’s running for re-election in 2021, hoping for a chance to represent District 30 (Maspeth, Middle Village, Glendale, Ridgewood) again in the City Council. In a video announcement released Tuesday, Holden said the city has lost its way, and many elected officials have abandoned the policies that kept the streets … END_OF_DOCUMENT_TOKEN_TO_BE_REPLACED 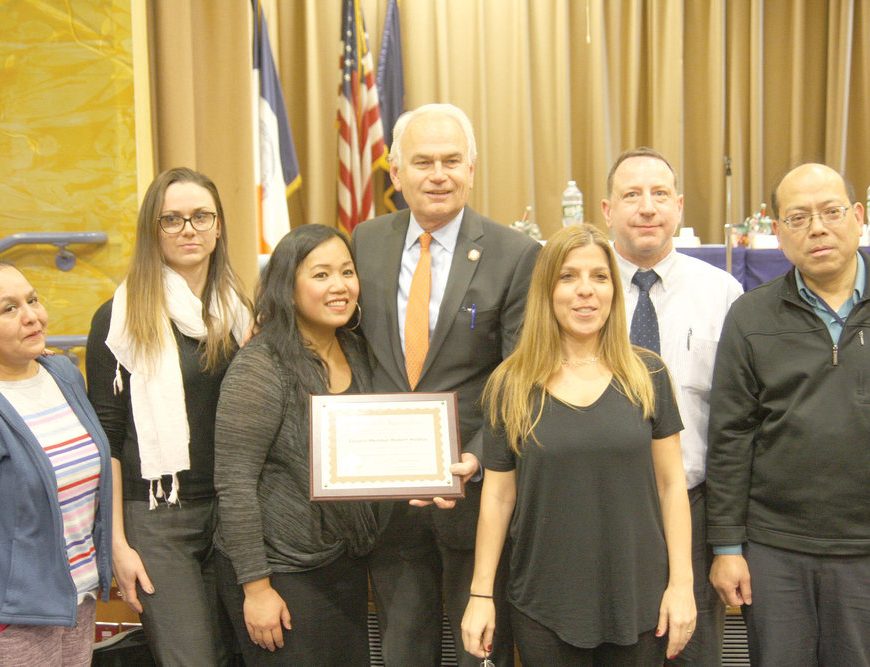 Lucy Accardo, a longtime member of Community Education Council (CEC) District 24 and an outspoken parent leader, has stepped down from her position after eight years of service. Accardo, a former CEC 24 president, was honored at her last monthly meeting, which was conducted over Zoom due to the pandemic.. Councilman Robert Holden, who is seen in the photo above being honored by CEC 24 … END_OF_DOCUMENT_TOKEN_TO_BE_REPLACED 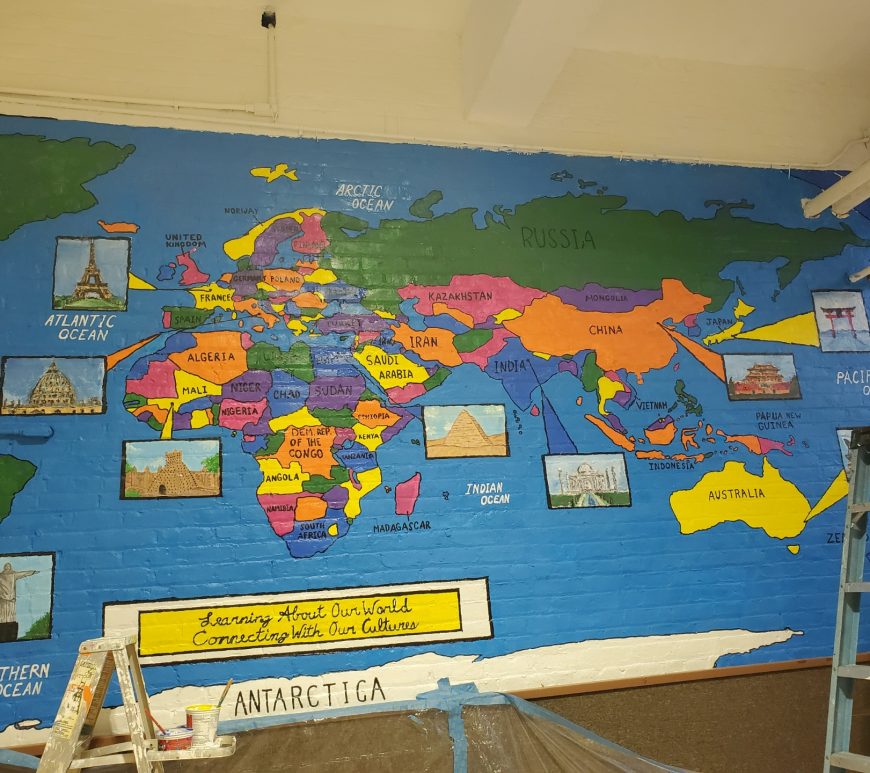 Anthony Rivello, a student at Stuyvesant High School and a Maspeth resident, has completed his Eagle Scout project: a mural of the map of the world in the basement at St. Stan’s. A rising senior at Stuyvesant, Rivello has been scouting for the last decade. He started as just a kindergartener. He chose to paint a map in hopes of getting local students interested in … END_OF_DOCUMENT_TOKEN_TO_BE_REPLACED 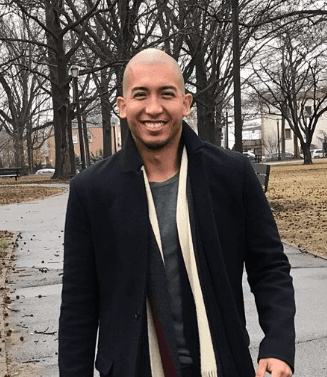 Councilman Bob Holden has a challenger in the Democratic primary in 2021. Maspeth resident Juan Ardila, 26, is running to represent District 30, which includes Maspeth, Middle Village, Glendale and Ridgewood. If elected, he would be the first Latino to represent the diverse district. Ardila is a product of St. Adalbert Catholic Academy, Archbishop Molloy High School, Fordham University and NYU. He has worked in … END_OF_DOCUMENT_TOKEN_TO_BE_REPLACED 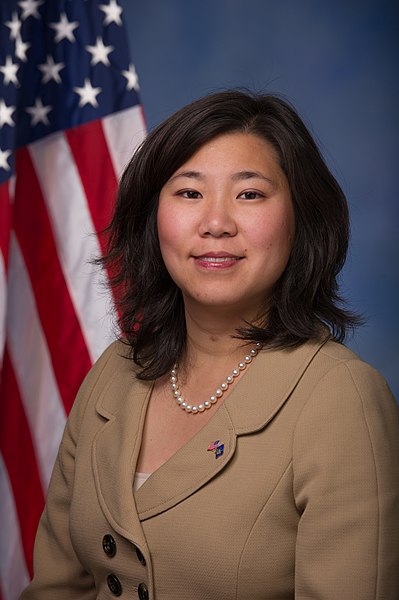 Though the Democratic primary was relatively quiet for Maspeth, the neighborhood’s congressional representative topped two challengers vying to unseat the incumbent. Congresswoman Grace Meng, who is seeking re-election to her fifth term in office, defeated candidates Melquiades Gagarin and Sandra Choi. With 98 percent of precincts reporting, Meng received 15,181 votes, nearly 61 percent of the district. Gagarin, a progressive activist, won 5,261 votes, or … END_OF_DOCUMENT_TOKEN_TO_BE_REPLACED 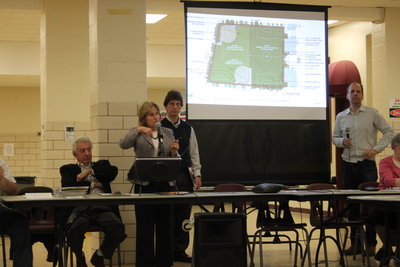 Acting Borough President Sharon Lee appointed 339 people to serve in Queens’s 14 community boards on Tuesday. Of the 399 appointees, 76 are first-time members who have never served on the board, but have shown a commitment and understanding to the community’s needs. The two-year term for these appointees run from May 31, 2020 to March 31, 2022. The office received 595 applications, including 252 … END_OF_DOCUMENT_TOKEN_TO_BE_REPLACED 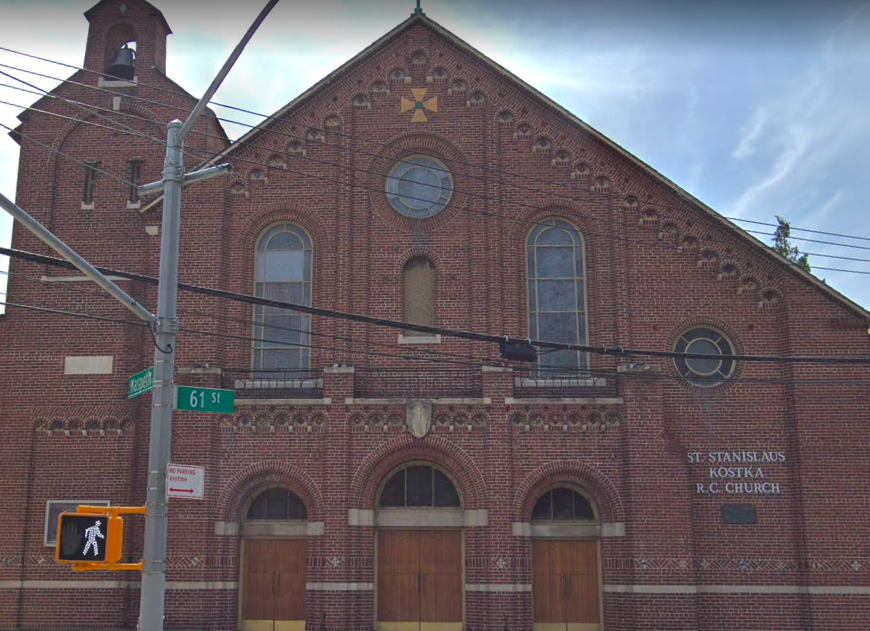 While the COVID-19 pandemic continues to create economic and food insecurity throughout the borough, local neighborhood organizations are stepping up to fill the need for families. The food pantry at Transfiguration-St. Stanislaus Kostka parish is one avenue where people can get food. Run by the parish St. Vincent de Paul Society, the pantry is providing all sorts of non-perishable goods. Those in need can simply … END_OF_DOCUMENT_TOKEN_TO_BE_REPLACED 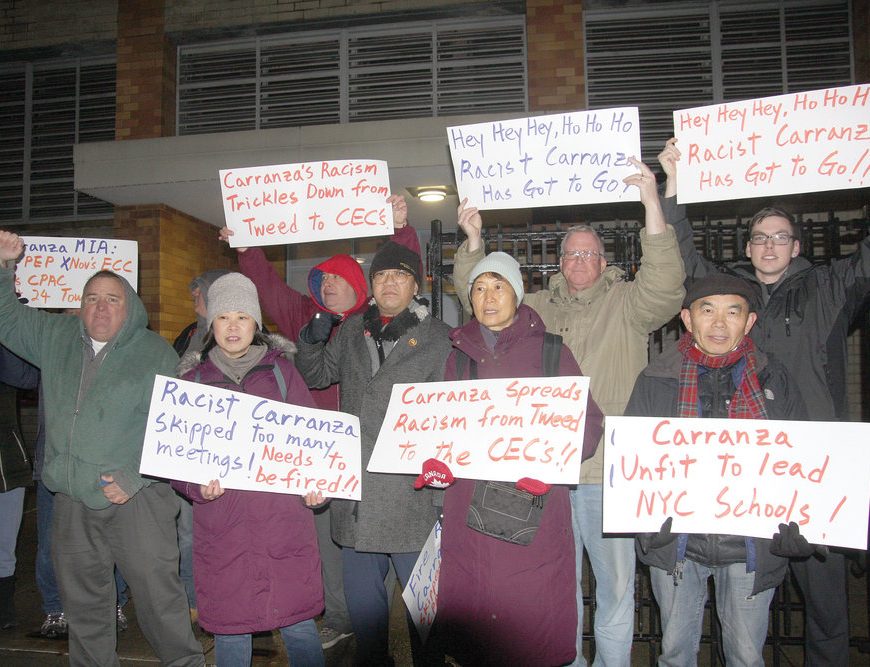 Get ready for some fireworks. Community Education Council (CEC) District 24 is hosting Schools Chancellor Richard Carranza for a town hall on Monday, March 2 at 6:30 p.m. The event will take place at IS 5, located at 50-40 Jacobus Street in Elmhurst. This town hall was originally scheduled for last December, but the chancellor had to cancel due to the recent death of a … END_OF_DOCUMENT_TOKEN_TO_BE_REPLACED 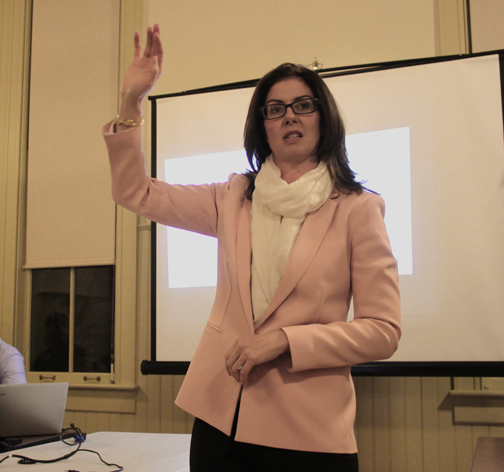