No Curbside Parking, Driveway and Roadway Lane Access Restrictions 70th Street between 54th Ave and 52nd Ave subgrade improvements – excavation, compaction, backfilling and restoration – 100 to 150 feet at a time No Parking on residential street…. east side of 70th Street between 53rd Road and 53rd Ave Beginning January 19th Tuesday – January 21st Thursday 7am – 6pm Residents are advised to move vehicles by 7:00am on January … END_OF_DOCUMENT_TOKEN_TO_BE_REPLACED

Earlier this week, activists took to the street in Maspeth to protest a reported eviction, despite the ongoing eviction moratorium in New York. According to reports, the group of demonstrators protested a landlord on 65th Place who allegedly booted a tenant from her basement apartment. The eviction left the woman homeless, reports say. The protesters vowed to continue pressuring the landlord until they let the … END_OF_DOCUMENT_TOKEN_TO_BE_REPLACED

Seeking high school teens, college students and young adults…… –  The Borough President’s Queens General Assembly is a “leadership enhancement” project.  It is a diverse network of community leaders and advocates who meet on a monthly basis for dialogues, discussions, and forums.  The members learn valuable facilitation skills, and they build relationships with each other to expand their own networks.  The Queens General Assembly is available … END_OF_DOCUMENT_TOKEN_TO_BE_REPLACED 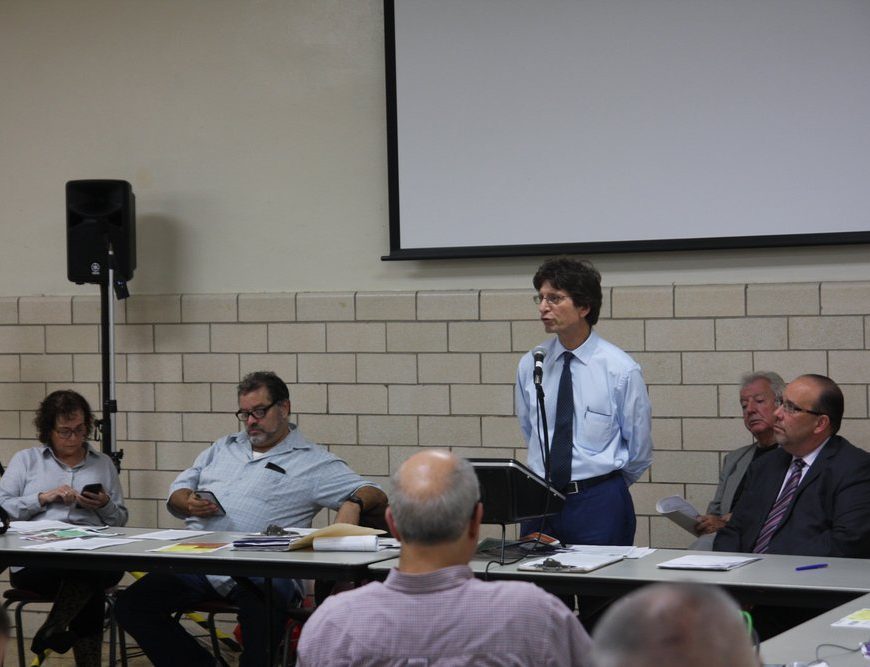 The first Community Board 5 monthly meeting of the year is scheduled for Wednesday, January 13 at 7:30 p.m. The meeting will be conducted over Zoom, but the public can watch the meeting unfold on YouTube or on the CB5 website. Anyone who wishes to speak during the public forum portion of the meeting can submit a typed statement to qn05@cb.nyc.gov by 2 p.m. on … END_OF_DOCUMENT_TOKEN_TO_BE_REPLACED 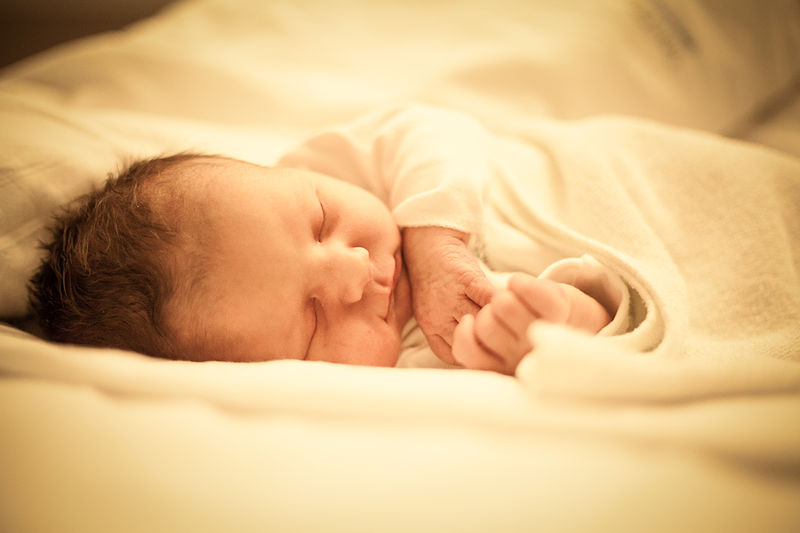 Out of more than 110,000 babies born in New York City in 2019, the most popular names were Emma and Liam. Liam has been the most popular boy name since 2016, wile Emma has been the top name for girls since 2017. According to the health department’s birth certificate records, 497 Emma’s and 764 Liam’s were born in the Big Apple last year. Here are … END_OF_DOCUMENT_TOKEN_TO_BE_REPLACED

BY MATT CAPUTO  Jeff Madlinger, a Maspeth resident, has trouble parting with a bottle of booze even after the last drop. “Some of the bottles are so good looking that you hate to throw them away and I would always try to find something to use it for,” said Madlinger. “So, about eight years ago I started turning them into lamps and people really liked … END_OF_DOCUMENT_TOKEN_TO_BE_REPLACED 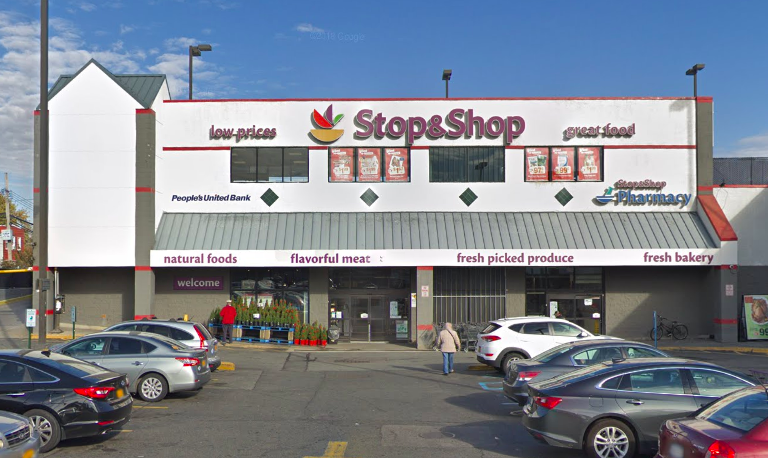 Stop & Shop has launched another pickup location in Queens, this one at 89-89 Union Turnpike in Glendale. This site joins the Maspeth location, at 74-17 Grand Avenue, where shoppers can place an order ahead of time and a Stop & Shop associate will load groceries right into their cars on site. Shoppers can place an order on the website or on the Stop & … END_OF_DOCUMENT_TOKEN_TO_BE_REPLACED 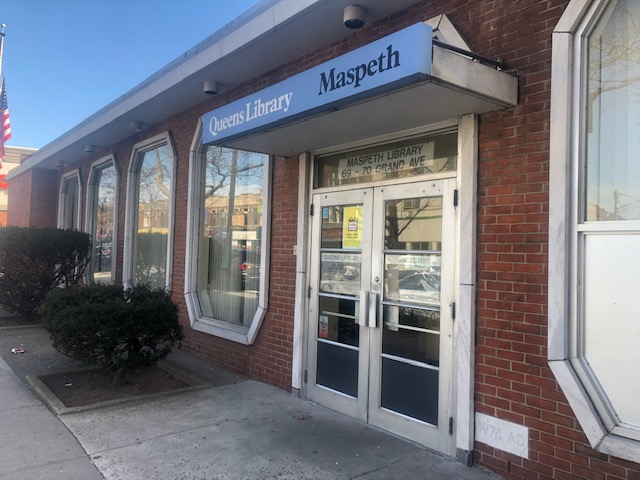 Since November 30, Maspeth Library has reopened with limited “to-go” service six days a week, Queens Public Library announced. Throughout the borough, 35 branches are now open to the public for pickups in a designated area of the building. Each branch will also accept returns at their exterior return machines. Materials can be requested online, through the QPL app or by phone. All staff and … END_OF_DOCUMENT_TOKEN_TO_BE_REPLACED 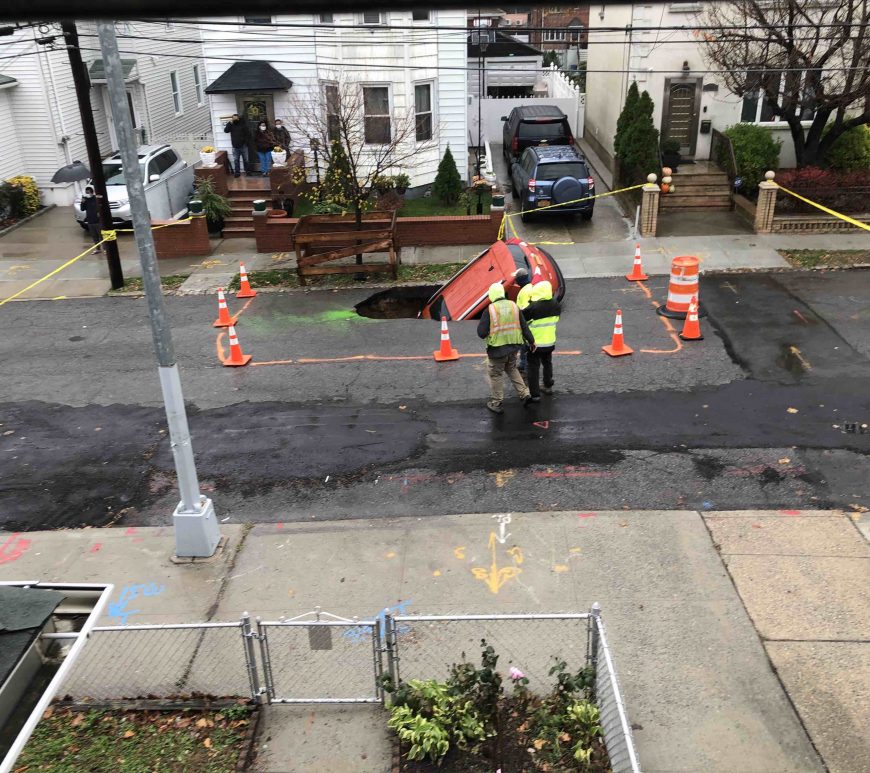 A sinkhole opened up on 70th Street near 52nd Avenue in Maspeth on Thanksgiving, nearly swallowing up a parked car on the block. According to reports, city officials are investigating how the road fell apart, including the possibility of nearby tunneling. The orange car was eventually removed from the sinkhole, reports indicated. The mishap may be tied to the ongoing sewer construction happening in the … END_OF_DOCUMENT_TOKEN_TO_BE_REPLACED

BY JOE JACKSON With a potential second lockdown looming, citizens and Queens-based businesses are turning to Bactakleen science to protect their private residences and establishments. “I was getting constant inquiries about disinfecting and protecting homes and offices,” said Supplies & Services owner, Mike Filacouris. “I did my research and partnered with Bactakleen to provide a safe and non-invasive service to the community.” Bactakleen is now … END_OF_DOCUMENT_TOKEN_TO_BE_REPLACED 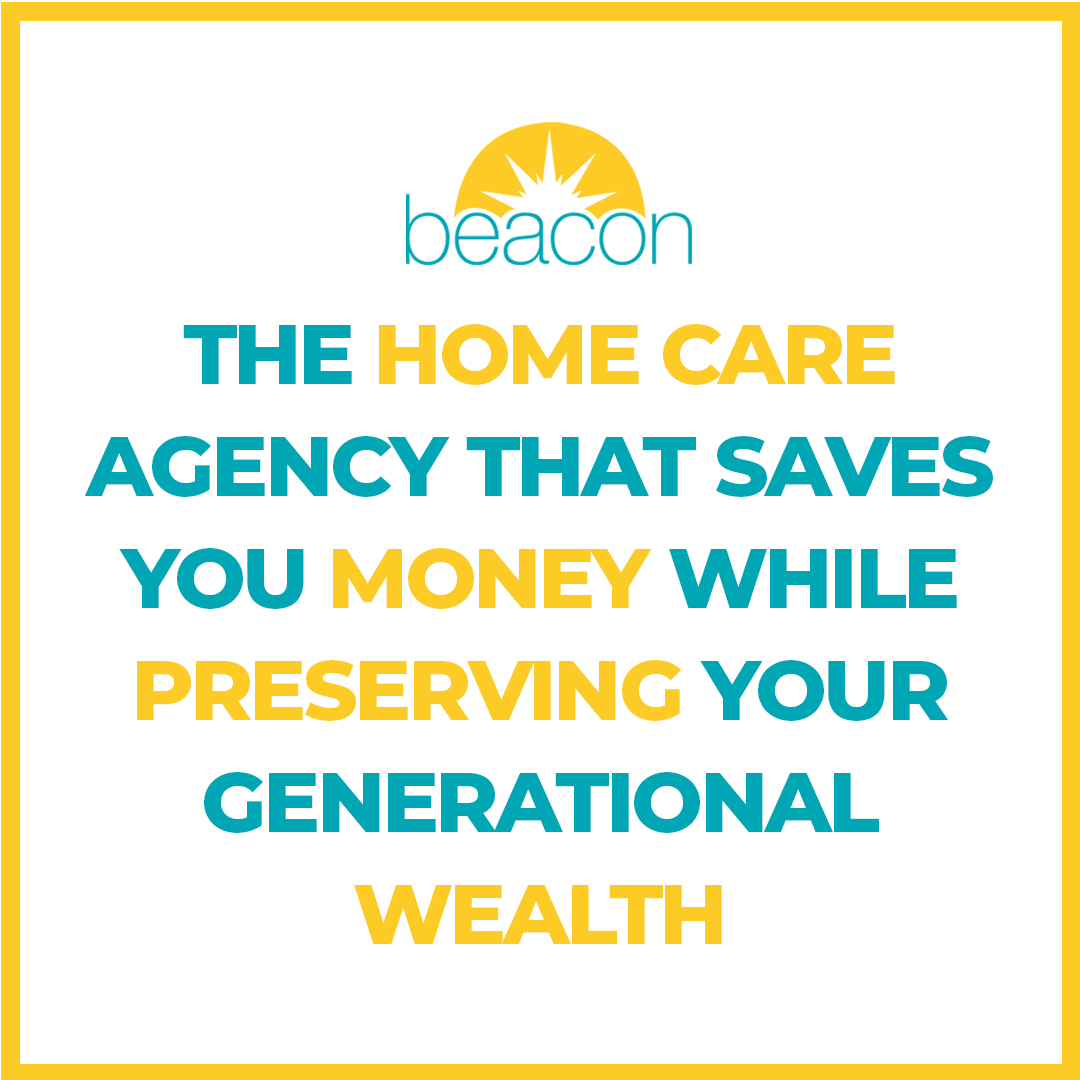