Ivy Silberstein, also known as Ivy Supersonic, a cartoonist of over 20 years, is opening her first store with her good friend, Mike Carbonaro who is the owner of Big Apple Comic Con.

“It’s my first store in my 30 years as an artist and designer and I believe it’s possible that it’s the first paranormal shop of its kind ever,” said Silberstein.

The store will be opening on November 20 at 74-01D Metropolitan Avenue in Middle Village.

Silberstein has also recently won a settlement for her trademark of “Sqrat,” a cartoon character from the “Ice Age” franchise, on July 7. She spent almost 20 years to win the trademark settlement for a cartoon she considers her child.

Read more about Silberstein’s journey and her settlement in this week’s Queens Ledger newspapers. 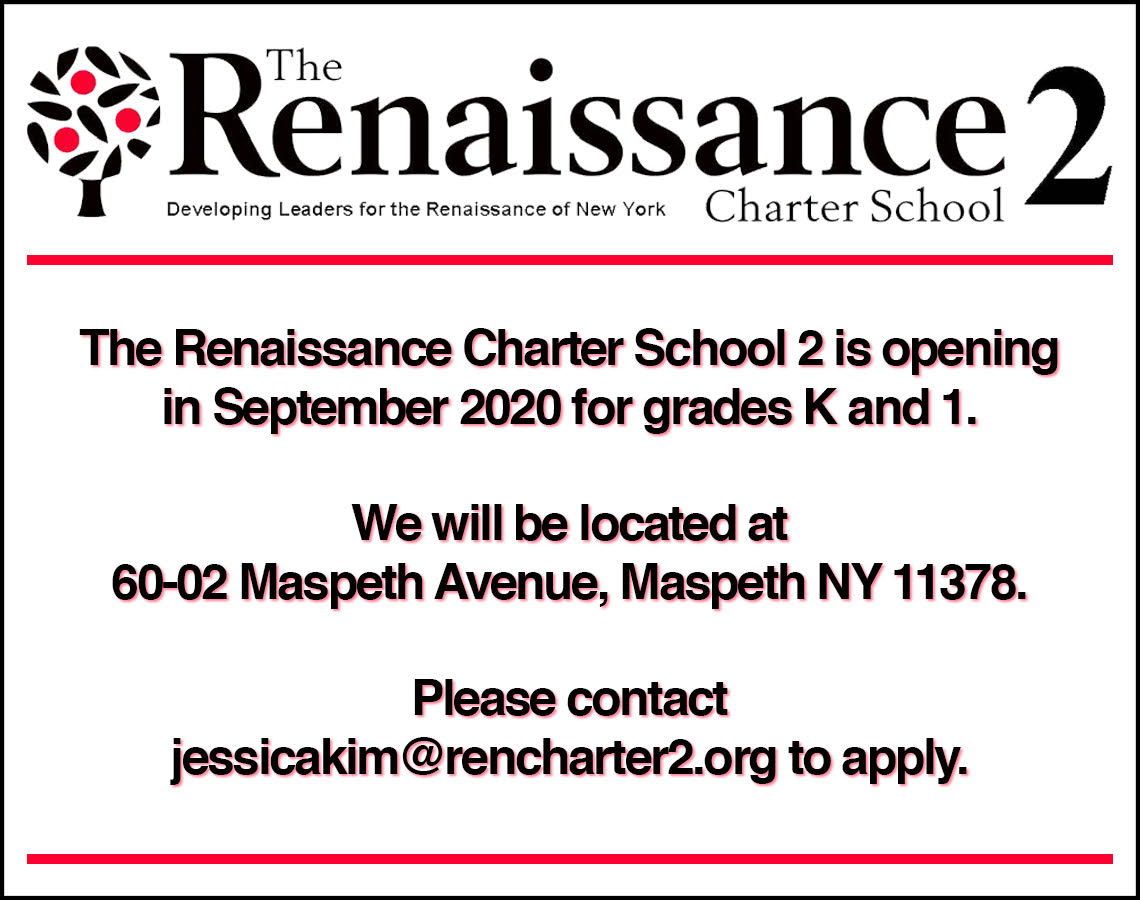