The 104th Precinct is sharing information on three recent robberies and attempted robberies in Maspeth from multiple perpetrators acting in concert.

They all took place on Friday, February 7 after 9 p.m.

The first incident took place near 71st Street and Grand Avenue. The suspects assaulted a man and attempted to remove property from his pockets. The perps fled in an unknown direction.

A canvass of the area by NYPD yielded negative results.

The second incident took place on 71st Street near 54th Avenue, where the same perps approached a woman from behind and stole her cellphone. They then fled northbound toward 71st Street.

The last incident happened near 70th Street and 53rd Avenue, when the suspects approached another man, assaulted him, and attempted to rob him.

One thought on “Three recent connected robberies in Maspeth” 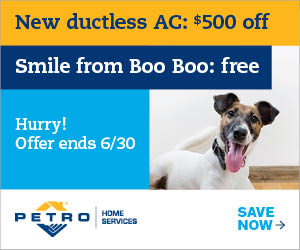