A Department of Housing and Preservation Development order was slapped on a dwelling in Maspeth for an illegal basement apartment.

Neighbors wondered whether this meant the city was serious about doing something to homeowners who put a dwelling in their basement. Something many seem to have been doing for decades might finally be coming to a head.

The order, dated June 17th says they had to vacate just a day later. 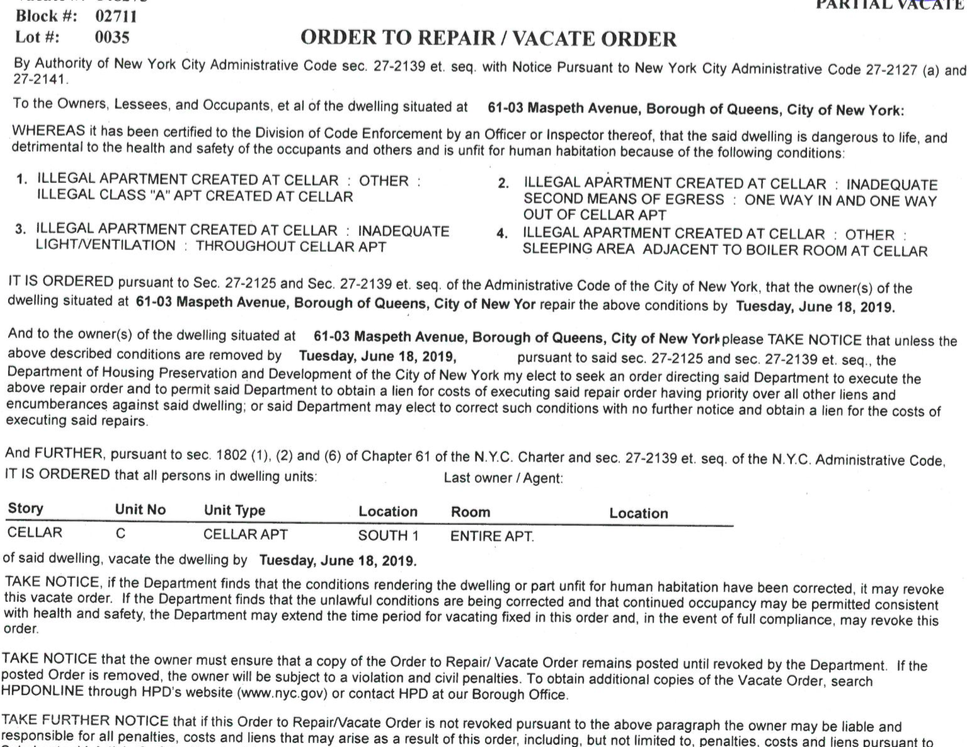 The order claimed that the illegal apartment created leaves one way in and one way out. Apparently there is a bed too close to the boiler. 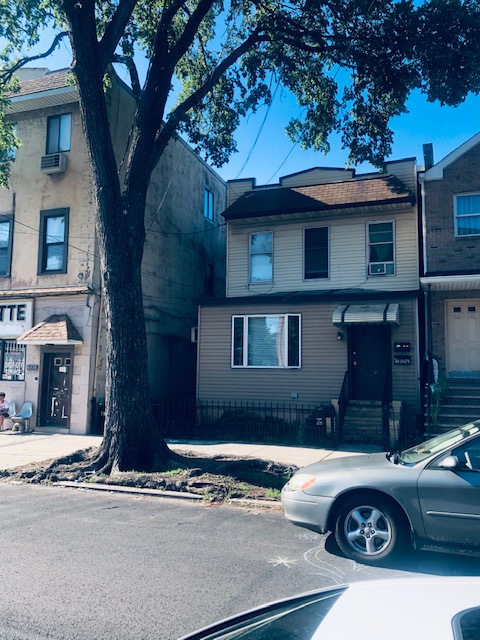